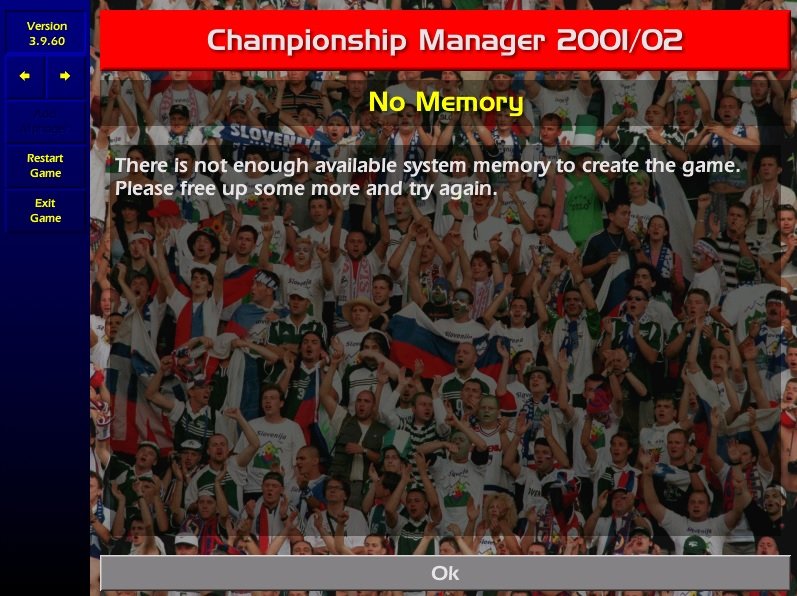 The initial installation of Championship Manager 2001/2002 is identified as 'v3.9.60'. The SI Games Official Patch 'v3.9.68' includes a number of bug fixes to 3.9.60. This is also the patch that you will need to install in order to then be able to install any data updates and patches. 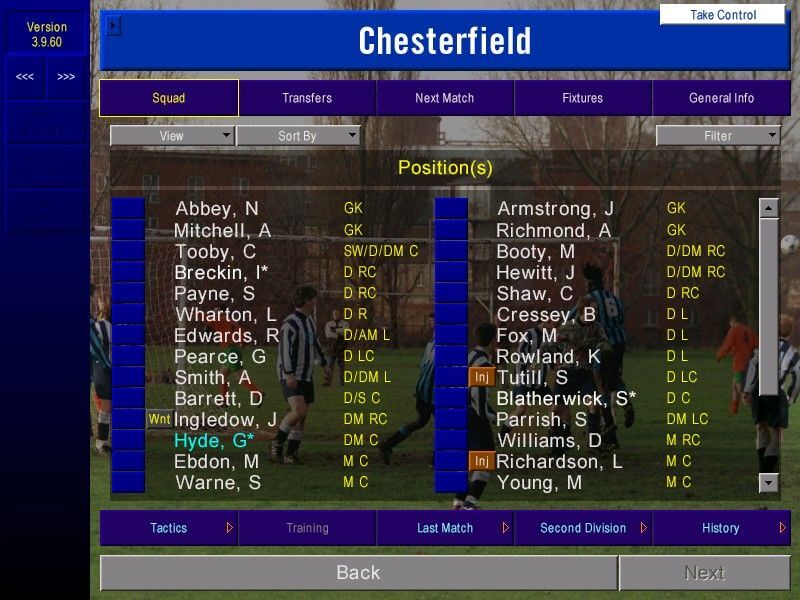 This following were included in the release notes for this version:
Screenshot(s)
Download Link
Comments are closed.