The United States one dollar note contains a wealth of information about when and where that note was printed. Collectors can use this information to help understand the U.S. system of currency and to make collecting decisions.

If a sheet of notes was damaged or destroyed, it was replaced by a Replacement sheet. Replacement sheet notes are identified by a. (star) next to the serial numbers. 1934 Notes with yellow or brown seals are WW II emergency money, issued either for Hawaii or North Africa. See the FAQ for more information on various currency types and their use.

There are twelve different Federal Reserve Banks responsible for printing paper money in the United States. On the one dollar bill, the bank can be quickly identified by a letter code in the Federal Reserve Seal to the left of the portrait of George Washington. The letter code is also found in the prefix of the serial number. A corresponding Federal Reserve District Number code is found in four locations. The following table is a handy reference for the bank codes:

The serial number of a bill appears twice, once in the lower left hand quadrant and again in the upper right hand quadrant on the front of the bill. The letter which precedes the numbers must be the same number that you saw identifying the Federal Reserve Bank. The last letter of the serial number or suffix letter identifies the number of times that the Bureau of Engraving and Printing used the sequence of serial numbers  A is the first time, B is the second time, C is the third time and so on. With one run for each letter of the alphabet (26) and 32 bill per run, there are a total of 832 bills per serial number.

In the lower right quadrant between the portrait of George Washington and signature of the Secretary of the Treasury is the Series Date. This number is presented as a the year portion of a date - as in 2004 - and sometimes has a letter suffix - as in 2004A. It is important to note that there is not a series for every calendar year. A new series will result from a change in the Secretary of the Treasury, the Treasurer of the United States, and/or a change to the note's appearance such as a new currency design.

The Plate Serial Number appears twice: once on the front of the bill in the lower right quadrant above the Federal Reserve District Number, and again on the back in the lower right corner. It identifies the plate from which the note was printed. 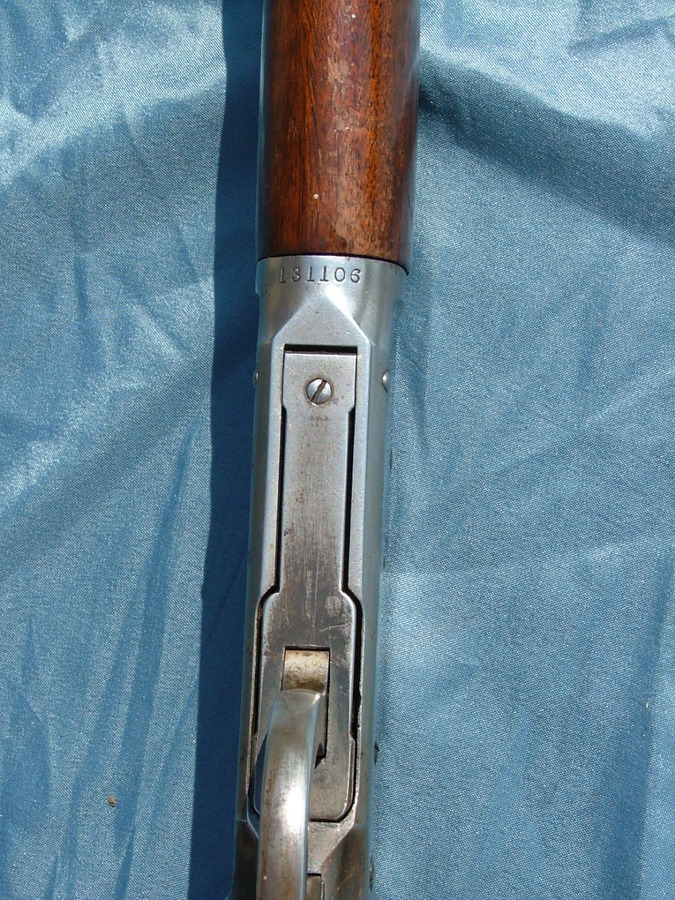 The Great Seal of the United States

The front (or obverse) of the seal shows an American bald eagle behind the national shield. The eagle holds an olive branch. The 13-letter motto, 'E Pluribus Unum,' on the ribbon held in the eagle's beak means 'Out of Many, One.'

On the reverse of the seal is a pyramid with 1776 in Roman numerals at the base. The pyramid stands for permanence and strength. The 13-letter motto, 'Annuit Coeptis' means 'He has favored our undertakings.' Below the pyramid the motto, 'Novus Ordo Seclorum' means 'A new order of the ages,' standing for the new American era.