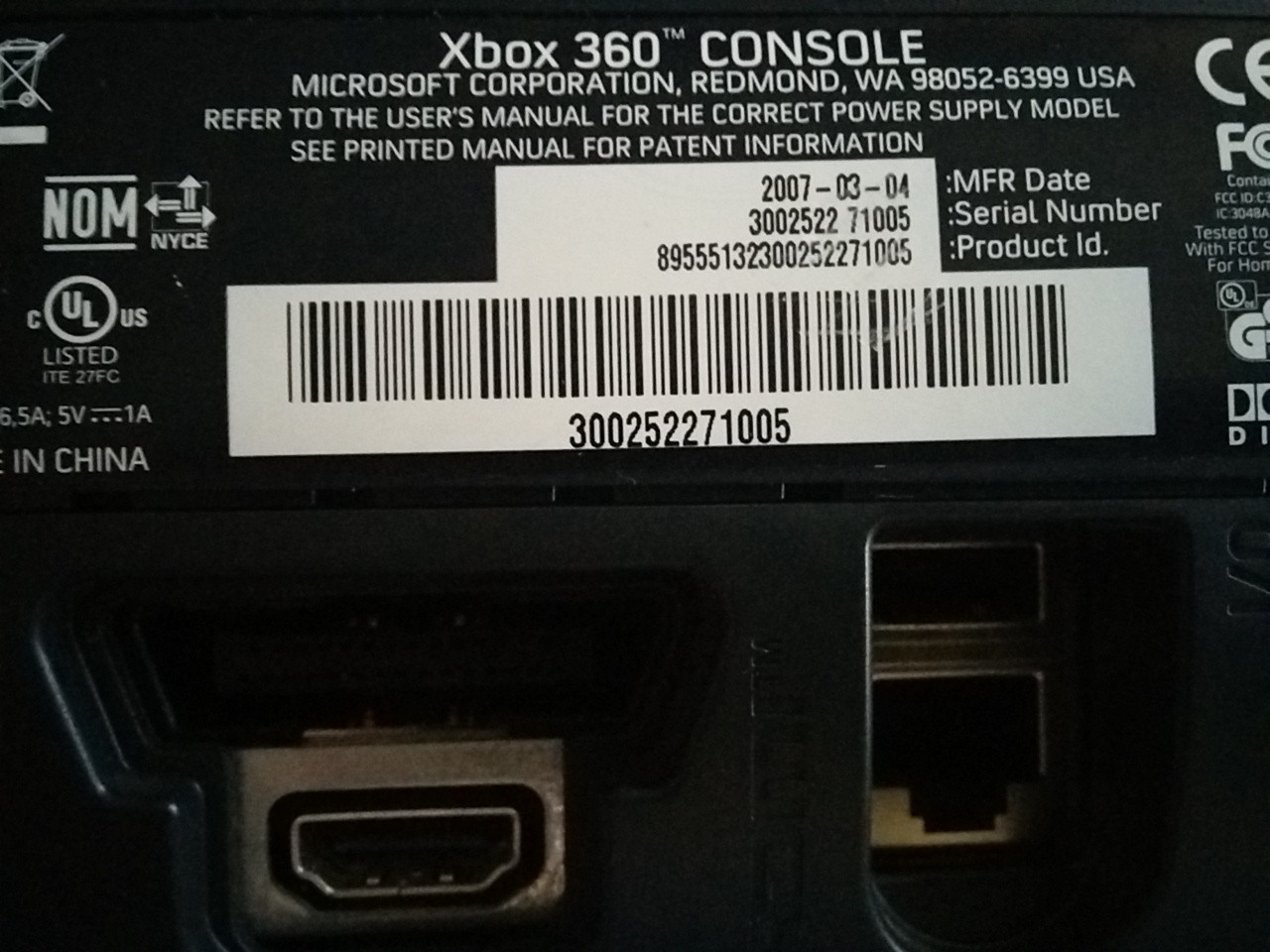 Do Xbox One Controllers Have Serial Numbers

Hi,
I just purchased a Xbox One X bundle from Amazon, it came with Forza 7 & Forza Horizon 4, when it arrived I noticed that the main Xbox console security seals were all cut & new ones were put over the top to hold the Forza games sleeve over the top, I raised this with Amazon and they didn’t offer an explanation as to why they were cut but agreed to send a new one, upon receiving the second one it also had the seals cut open, I was wondering if anyone else purchased from Amazon & received a unit with the security seals cut?
Also the the serial number sticker says the manufactur date is November 2017, I would have expected with the amount of consoles they sell to have received a console that had been made sometime in 2018.
Has anyone else bought a Xbox One X recently & if so when was yours manufactured?
Thanks
Richard
Comments are closed.